Popular Reasons Why Houses in Cul-de-Sacs Are Desirable

Cul-de-sacs literally means “bottom of the sack” in French due to their circular shape that seemingly illustrate the bottom of the sack. These areas are dead-end street with no exit road. For decades, cul-de-sacs have been in high demands because some of their qualities. Although that also has been changing. 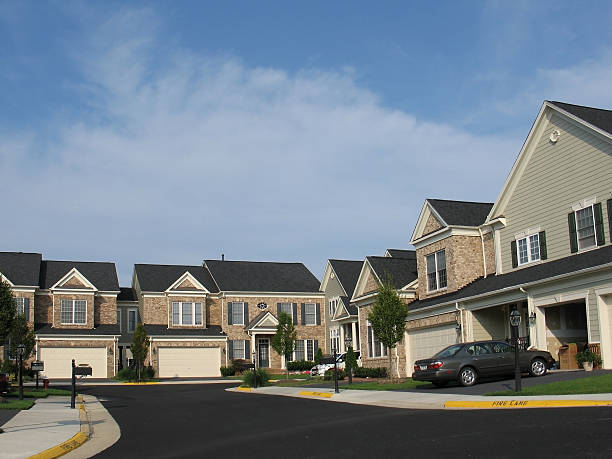 Cul-de-sacs are widely known for the privacy they offered. There is the illusion of “private” feel to homes located at cul-de-sacs area that many homebuyers are attracted to. And this is may not simply be an illusion, people simply don’t pass through cul-de-sacs. There are so much less strangers coming and going through, as people who go into cul-de-sacs are often homeowners or relatives instead of just people passing through everyday. The state of less noise because of its place often secluded from traffics offers peace compared to homes located at two-way roads. All of these combined make home in cul-de-sacs highly desirable.

The notion is that because there’s less stranger passing through your houses, the less chances there would be for crimes, especially situational crimes (SC). From a sample of 89 crimes conducted in a 2012 study, a large number of those crimes, 74 crimes to be exact, occurred on two-way streets, while 15 occurred at cul-de-sacs. However taking this study at face-value would be misleading as there are also other factors to consider. Although it stands, chance-wise, opportunities for strangers to commit situational crimes are clearly much lower at cul-de-sacs.

Homebuyers with kids love them

Couples with babies or kids, as well as young couples who plan to have children are often eyeing cul-de-sacs. Simply the absence of a traffic is an excellent reason for these homebuyers to seriously consider cul-de-sacs. There is so much less worry of vehicles passing through all day long in front of their houses. This allows kids to be able to play with ease with less danger of being run over.

If you know your target market, if you know who you should sell your cul-de-sac houses to when (if) it is time to sell, then you’re potentially going to make 20% more compared to houses in your area that are not located in cul-de-sacs. A survey has found that homebuyers are willing to pay that extra 20% for houses in cul-de-sacs. Of course, with how enormous a financial commitment houses are, not everyone would, so you’d have to know who you’re selling to and target the right person correctly.

Property Downturn and the Lessons to Learn