Before we go to the details of carbon footprints’ relations to the real estate industry, let’s take a look at what is exactly “carbon footprint”. The term generally refers to the emission produced by anyone; whether it’s a company, an individual, or products, or its productions process that translates to equivalent of carbon dioxide. Companies have been known the biggest culprits producing carbon footprints in great amounts in a relatively short period of time. The concept of carbon footprints become important across any industries because of its harmful effects to the earth as well as its inhabitants. 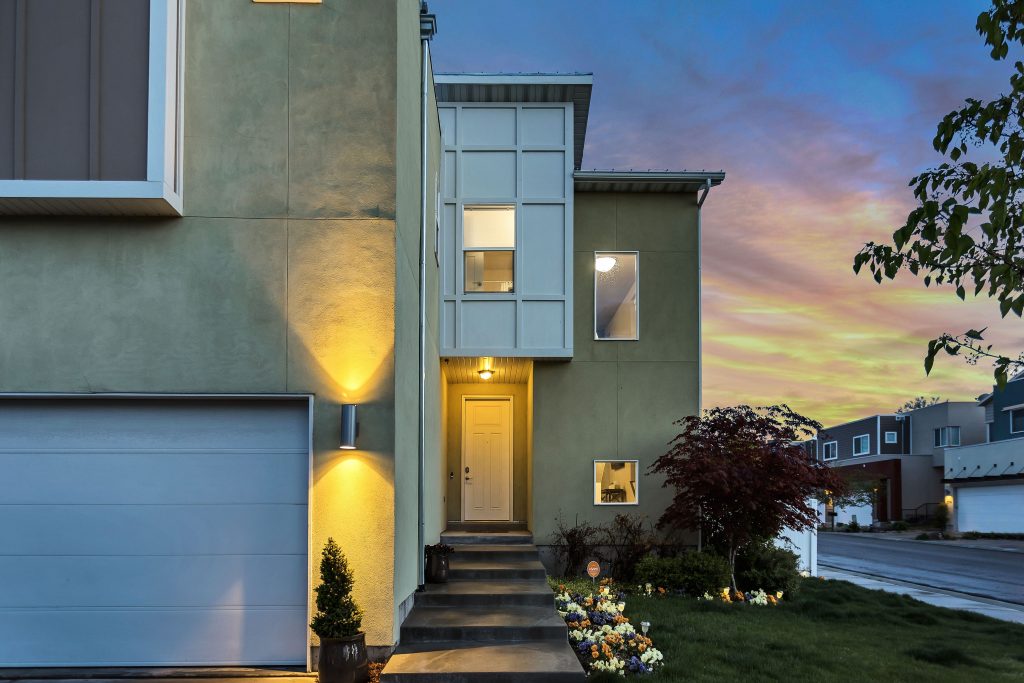 Not surprisingly, the property business is known as one of those industries that contributed a significant amount of carbon footprints on earth. It’s more than just important for real estate dealers and investors to care about the impact of carbon footprints. It’s an integral part of keeping the business sustainable and not harm the environment further.

Embodied energy in a building

You’ve probably heard the term tossed around whenever you’re reading up stuff about environmentally friendly properties. Embodied energy means the total of energy needed in order for a building to stand. This includes the whole process from its extraction, construction, and delivery. It’s been said that built environment contributed to at least half of the carbon emissions in the world. Taking care of the embodied energy is extremely important as it is the indication of how much carbon equivalent went through the process of getting a building to complete. The higher the number of embodied energy, the higher the impact to the environment.

One of the biggest culprits in contributing to carbon footprint in the property and real estate business is the fact that the materials are transported from halfway across the world. This should be able to be remedied through ordering materials that come from the local sources. The carbon emissions from produced by the materials that needed to be transported through flights and other long-distance journey is significant. Ideally, there should be little energy in order to transport a material to its designated place. It may not seem like such a significant move, but the transportation process contributed to a great deal of carbon emission in the production of buildings.

Why is it important to care about carbon footprint?

It’s important to ask yourself why is it important for you. As people have their very own reasons for believing in reducing carbon footprint in the property business.  Those reasons can very well include an indirect one such as the bottom line. Are you interested in the eco-friendly business and the cause of reducing carbon footprint because you’ll be able to reach a certain target market? Are you genuinely concerned with the environment? It’s important to ask yourself all of these questions It’s also essential to remember that caring for the environment and wanting profit can co-exist. Sometimes you may want to have a choice to sacrifice on or the other. But once you’re sure where you stand, you may be able to make a better, informed decision.

How Women Can Outperform Men as Property Investor

Find the Right Tenants for Your Property Investment